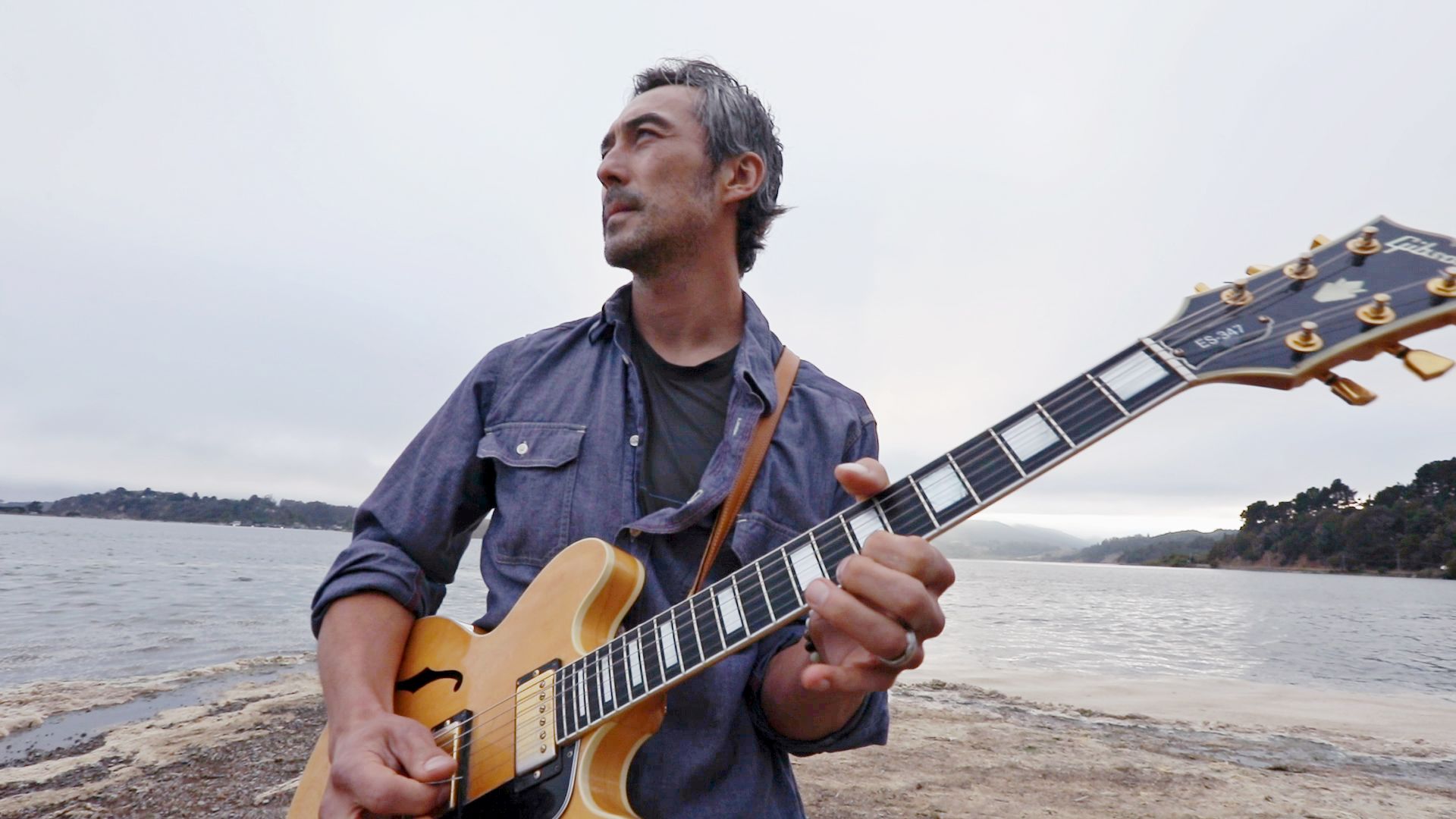 Singer-songwriter and producer Jon Chi has announced the release of his third studio album, River of Marigolds, on Earth Day, April 22.

The LP features themes of natural turmoil such as wildfires, floods, isolation, protests, riots, and degrading national discourse juxtaposed to raising children who are a part of these environments.