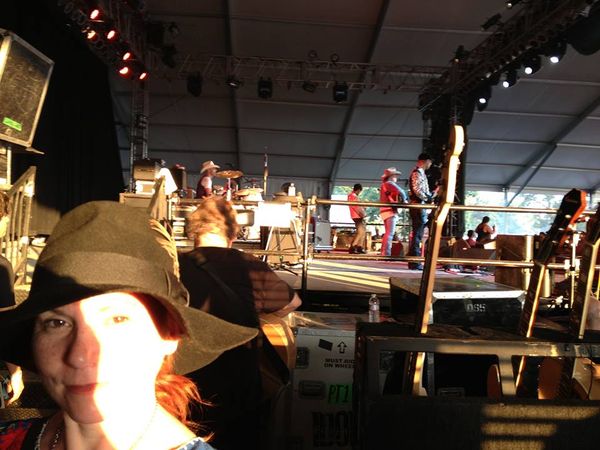 Promoting a world of musical talent through personal service, innovative thinking and action.
KG Music Press was established by music lover and advocate Kim Grant in 2008 and is headquartered in Los Angeles, CA.  It is a boutique Public Relations Company focused on the industry of music and founded on the values of reliability, integrity, entrepreneurial spirit and mutual benefits.

Mission:  KG Music Press strives for innovative campaign strategies, meticulous attention to client needs and creative networking across the music industry.  Grounded by core values and strengthened by independence, KG Music Press helps clients communicate, engage and build relationships with other music industry associates with genuine enthusiasm for what we do.

Bio:  With a background encompassing publicity, special events, and booking/promoting live music events, Grant brings a wide-range of experience and a DIY attitude to the table.  Prior to KG Music Press, Grant worked as an event planner in Chicago and in Los Angeles she was the Assistant to Ilka Errin Paradinas, owner of Fly PR.  While working alongside Paradinas, she cut her teeth promoting projects with Smog Veil Records, The Unknown Instructors (Mike Watt, Raymond Pettibone, et al), Trey Gunn (of King Crimson fame), Pere Ubu /David Thomas’ Hearpen Label, Tim Skold and KMFDM, The Pagans, Thor & Blacklist Union.

In addition to being a music publicist, Grant (alongside Liz Garo and Pam Moore) founded the Los Angeles, weekly roots music series, The Grand Ole Echo in 2005.  The Grand Ole Echo won the LA Magazine award for “Best of LA-Urban Honky Tonk” in both 2008 and 2012. Also with Garo, Grant helped to curate a few of the Roots Roadhouse American-roots music festivals in Los Angeles and alongside Julie Richmond (Atomic Music Group), Grant co-hosted a yearly day party during the SXSW music conference called, Grand Ole Austin at Maria's Taco Xpress (2012-2017).  Grant is a current contributor to online music magazine, Turnstyled Junkpiled where she writes about music happening on the West Coast. Her love of music and the music community is what helps her as an advocate for the Southern California music scene and the music scene as a whole. 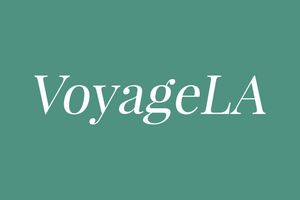 " I had heard that Kim does good work but what she did for us was amazing! We got picked up on way more sites, and even TV shows, than I even thought possible. Kim hustled for us and kept pushing even when I thought she’d already done well. The results were more than we could have asked imagined. We highly recommend KG Music Press!"-- Aaron Skiles, Bourbon Therapy

"Kim is the best. The go to publicist for roots music!"--Jason Daniels

"Kim is kind,will listen to you and make suggestions based on your situation and your goals, a rare talent in this industry."--Richard Marchetta