Jon Byrd's Newest Video Release "I'll Be Her Only One"

Jon Byrd’s Me and Paul is a gem born in a barroom”—Randy Fox, East Nashvillian 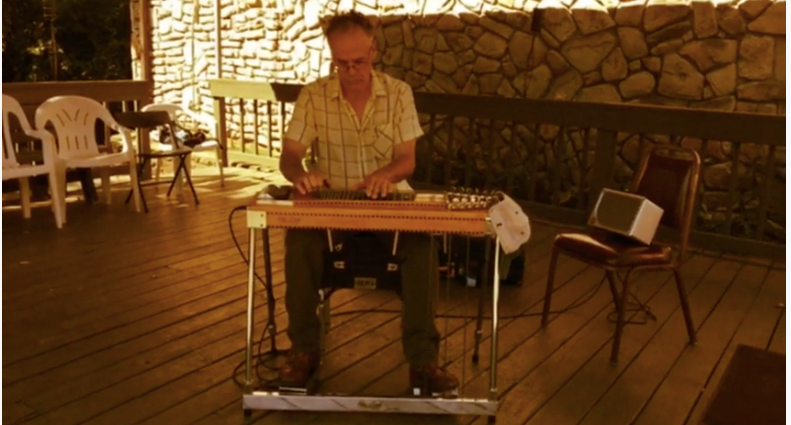