Christina LaRocca single, "The New Normal" is out now!

Premiere at MUSIC FOR THE MISFITS 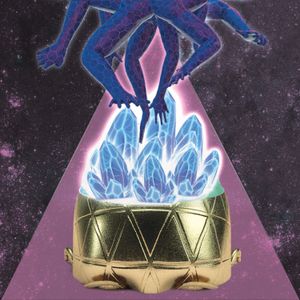 Los Angeles based international touring artist, Christina LaRocca, is not only a musician, but a renaissance woman, and activist who continually pushes the boundaries of what it means to be a woman in today’s era.

Christina has performed thousands of times, having toured the USA, Europe, UK, Canada, many times with just a guitar on her back. She was also an official SXSW 2020 artist prior to the cancelation of the world.

Despite how it might sound, her new single, “The New Normal” was a story she started to write prior to the pandemic, and has nothing to do with masks or vaccines, although they now have their place in the picture as well.

“Corporations have been invading our privacy by digging into thoughts. They are learning our habits without our consent and selling our data to the highest bidder without asking you if it is okay. Social media has effected the mental health of our society and has also become a way to quickly spread lies and rumors. Artificial intelligence and robots are replacing human beings. My phone rang over 70 times in a 24 hour window when I decided to research health care. People are denying climate change. The common denominator? Money. Technology has made so many incredible things possible, yet not without a cost. At what point do we draw the line?” says the artist.

Over the pandemic, Christina taught herself DJ and has begun to lean into the world of electronic music while infusing it with the alternative rock edge she holds close from her roots.

“If you don’t reinvent yourself, and continue to learn and grow in life, eventually you will become a jaded artifact. A thing of the past while the future whizzes past you. I hope I never stop looking for the next thing to inspire me.”

She has been co-writing and performing with producer, artist, and film composer Gene Micofsky, since her days of moving to Los Angeles, the song comes packed with a cinematic flair and drive his style brings to the table.

“I’ve been obsessed with the NFT world and I love the artwork many of these artists are coming up with. I had a very specific idea in mind so, I decided to teach myself. The album artwork is weird, f*cked up, and as Gene puts it, ‘gross’.”

“The New Normal” is the first follow up release by LaRocca since the drop of the acclaimed alt-americana album These are my Whiskey Dreams which was released on July 12, 2019. The album goes down a genre bending rabbit-hole mixing alternative with rock, country, and even reggae. She worked on the album

The album has has been reviewed as a "vocal tour de force" (Glide Magazine) that "transcends genre" (Americana Highways) for "people with a ear open to the future" (Midwest Record) she has the "fantastic ability to blend country, soul, rock [and even reggae] into a perfect mix" (Belles & Gals) with "her powerful and passionate voice as the driving force of the songs" (Michaels Music Blog).

History”, a children’s book for future feminists around the world.

Past works also include, the Child of the Sun EP (2017, produced by Robb Torres), I Stand Tall With My Eyes Wide Open (2012, produced by J Glaze). Under the name Christina LaRocca & Heavy Weather, her first band, she has also released the Fire EP (2010, produced by Dan Grigsby), and Miles of Mud (2008, self produced). 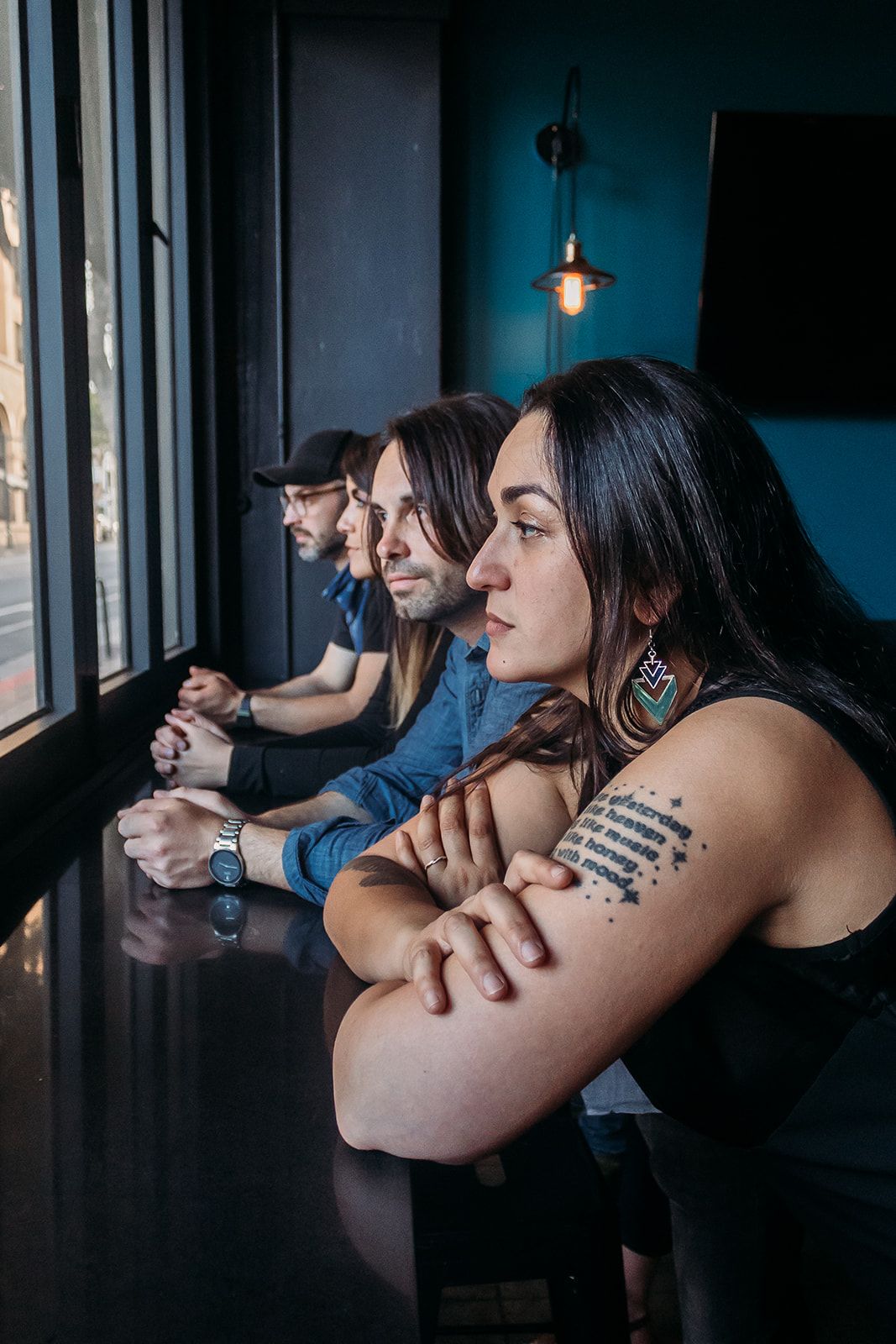