BEN BOSTICK RETURNS WITH THE RASCAL IS BACK (APRIL 14TH, 2023)
It’s Time To Have Some Big, Loud, Country Fun With 11 Songs Tailor Made For A Road Trip 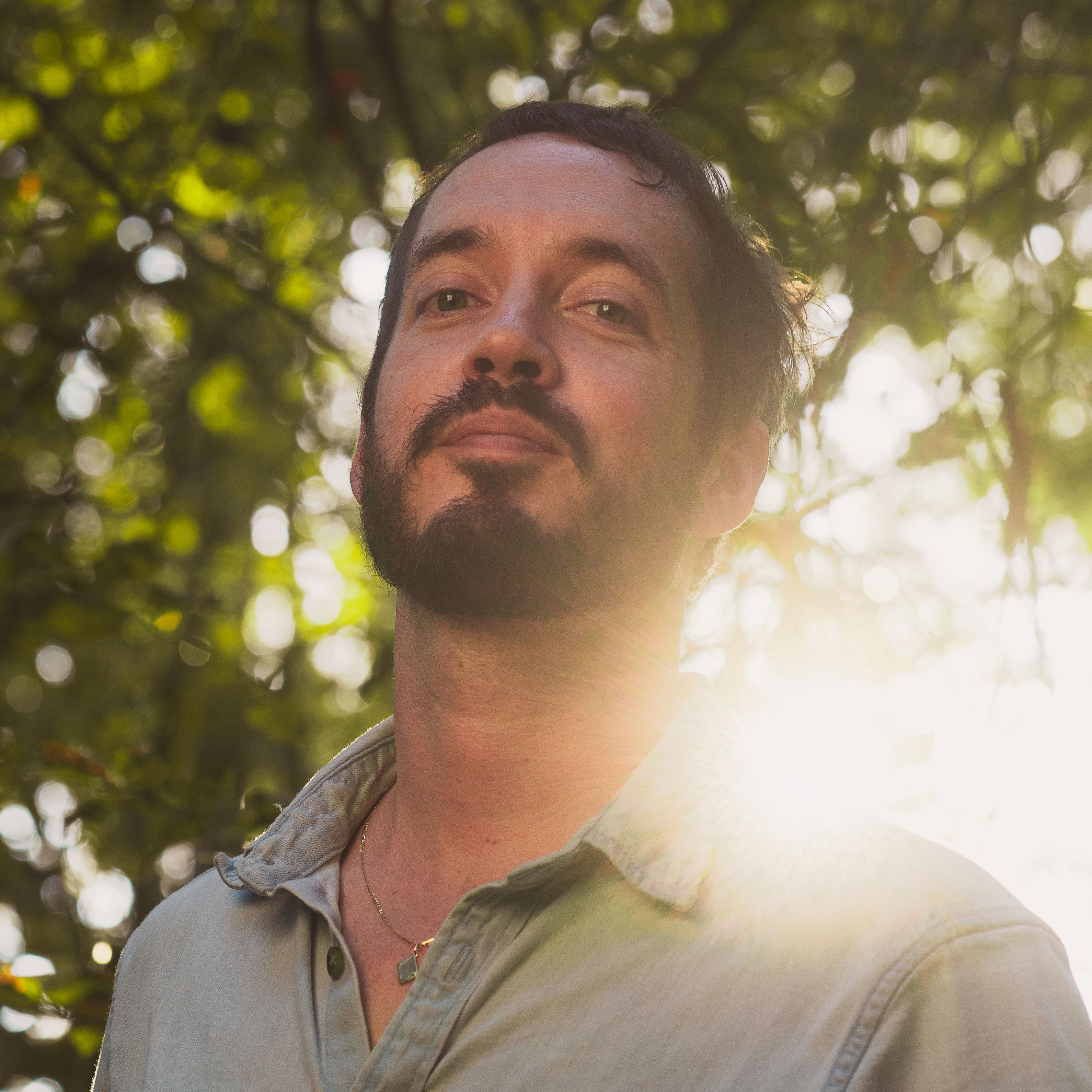 Atlanta, GA, January 2023—Fun. Excitement. Urgency. These are the descriptives influencing Ben Bostick as he wrote the songs for The Rascal is Back. “My last two albums were subdued, and I really wanted to make a big, loud, fun record that would be fun to play live.”

The Rascal is Back is Bostick’s fifth studio album with the first being self-titled and coming out in 2017— a mere 6 years ago. Since then he has put out Hellfire (2018) and Among the Faceless Crowd (2020) in the midst of the pandemic.  In February 2020, Bostick welcomed his second daughter into the world.  In July of that same year, his eldest daughter was diagnosed with Rett syndrome, a rare and sever genetic disorder that affects all aspects of her life. In the midst of these global and personal trials, Bostick abandoned an album of portraits to pen a collection of love songs to help his wife and him endure these trials.  The songs on Grown Up Love (2021) are born from the experience of a couple that has been through fire.

Now in 2023, Bostick is releasing The Rascal is Back.  “The last album was all heavy, heartfelt love songs borne out of personal trials.  This new album is light, fun, and full of energy!” Bostick not only recorded The Rascal is Back in 2022, but he also continued to perform live. A stalwart of Georgia’s live music scene, he’s an artist who plays around 250 + shows a year.  “I played 30 shows and recorded this album all in September. I put out a few singles early in the year—the most popular of which was my cover of ‘Stand By Me.’  More and more people are listening on streaming services every year—85,000 listeners and half a million streams in 2022 on Spotify alone, which is amazing to me!”

The Rascal is Back is a collection of original tunes that are staples of his live repertoire. “Several of these songs were written years ago, and although I’ve always loved them and have been playing them live, they never found a thematic home on a previous album.” Bostick didn’t set out to create a nostalgia-hued collection of songs, but he thinks that’s what he ended up with. “This album gives me the feeling of riding in the backseat of my mom’s car when I was 8 years old in 1991 listening to Mellencamp, Springsteen,and the pop country of the 80s and 90s.”

For the twangy title song from The Rascal is Back, Bostick adopts a persona similar to the one on his album, Hellfire. “The song kicks off with a telecaster playing a fanfare similar to the famous Rocky theme music, only a redneck version. Instead of an underdog boxer, imagine a goofy redneck barfly. The lyrics to this one are full country goofball mode, somewhat similar to Bobby Bare’s funny songs and clever wordplay and imagery. I always liked that country music is accepting of funny songs, without them being novelties.”

There are several layers of musical influences throughout the album, even though it is heavily shaped by country music. The album moves from the anthemic, nostalgic “My Sister & Me” to the heartland rockers, “Big Train” and “Iowa Girl” to the punk/ska sounding song, “I Don’t Care” which Bostick claims originated with the phrase, “too cool for school and too dumb to get a job” from Please Kill Me by Legs McNeil and Gillian McCain.

Bostick says that  “Strange Duck” was not an easy one for the band to play and therefore dubbed it “Zappa Country.” “Musically, things are a little quirky, in order to give an otherwise straight ahead country song a charming limp and crooked smile. There is quite a lot of chromaticism, tricky rhythm, stop time sections, and other musical devices to keep thing unpredictable.”

Ending with  “I Remember Easy Street,”  Bostick’s idea behind this production was to treat it as if people were slowly joining in a late night bar jam, one instrument joining at a time, “until the entire bar crowd of sad old drunks joins in at the end.”

And those doing the actual jamming include Bostick’s friend and longtime collaborator, Kyle LaLone, who lends guitar to the album. “This is our 3rd album together,” states Bostick. “I was looking around Atlanta for someone who played like him, then I got the bright idea to see if he was available and flew him out from L.A.” Jack Jones plays drums on the record and played on Bostick's last album, Grown Up Love. “I originally found him on Rick Beato’s YouTube channel, where he would do all of the drum demos when Rick was doing a video about drums. I knew Rick lived in Atlanta, so I called up Jack and here we are, two albums later. I love that guy.”

Bostick asked Jones who he thought would be a great bass player for this project because he knew the rhythm section needed to be a unit.  Jones brought in Cass Faulconer. “She’s also a good singer!” exclaimed Bostick.“So lots of the female vocals you hear in the background are hers. On an interesting note, she was a member of the Cirque du Soleil touring band for the better part of a decade.”

Neal Wauchope played keys in place of his brother Matt, who was originally booked. “He is a true pro. Neal had never played country music before, so that makes his performances on the honky tonk songs even more impressive. He just killed it,” states Bostick.

Veteran rocker Jason Scheff sings harmonies and background vocals on the record. “This is a great story,” said Bostick.  “I called Nashville pro Wes Hightower to sing harmonies, but he wasn’t available. He recommended his friend Jason, who he assured me was a real pro.  I called Jason, told him about the project and asked him if he was interested. I also asked him if there was some music online where I could hear something he sang on. ‘You ever hear of the band, Chicago? I was in Chicago for 35 years and I’ve sung who knows how many Billboard hits.’ Long story short, Jason replaced Peter Cetera as Chicago’s bass player in the 80s. He’s also the lead singer on ‘Will You Still Love Me’ which is one of the great soft rock power ballads of the decade, and I remember listening to it in the backseat of my mom’s car.  So Jason sang on this record, and in the process we’ve become great friends.”

Bostick says that The Rascal is Back is meant to be played in the car on long trips. “That’s what it’s designed for.  To get you going and keep you moving. Put it on in the morning to wake you up, in the gym to pump you up, and at a party to keep the mood up. And I want people to know that the next one is going to be way different.”

Bostick is a self-proclaimed experimenter who’s not intent on finding “his sound” and sticking to it. “I just follow my curiosity wherever it leads. If something strikes me as interesting, that’s where I’m going, regardless of any other consideration.” Fellow ramblers, gypsies, and gadabouts are welcome. “If people are interested in seeing where my curiosity leads me, then jump aboard!”